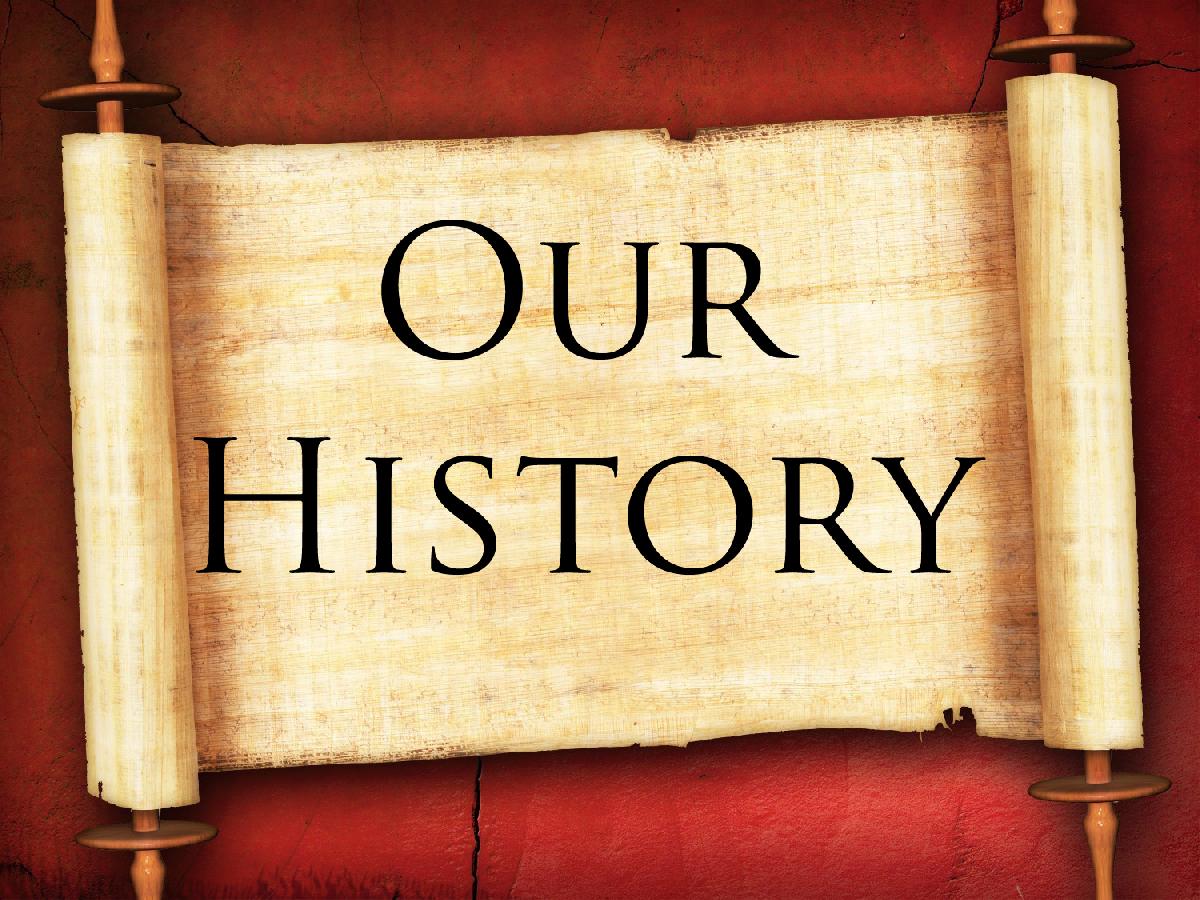 1936: The Eastern District of the Assemblies of God felt led to plant a church in Shamokin. Rev. Handy Christopher was appointed for the task.

June 1936: Revival services were held in a tent at Arch and Third. We believe these may have been the first Pentecostal services in Shamokin. Despite some opposition from the community, the services were well attended. Within 3 ½ months, attendance had risen to 50 and the presence of the Lord was evident. As the weather grew colder, the new congregation needed better shelter. The Independence Fire Hall was made available.

Spring 1937: A storefront at Market and High was rented for services. By this time, they had an orchestra and Sunday School enrollment was 157. The first baptism service was held at the pond at Sleepy Hollow.

1939: The church was incorporated, and the first board was elected.

1940: Rev. Harold Snelgrove of St. John’s, Newfoundland became the pastor. He served the congregation until April 1942.

1942: Rev. James Vigna, missionary to China, became the pastor. With his leadership, the church relocated to Spruce and Fifth.

1947: The church purchased the building at Market and Pine. Rev. William Wallace was now pastor.

1951: Rev. John Tubbs became pastor. He had a vision for the church’s continued growth and the need for a larger facility.

1953: The cornerstone for a new church building was laid at Spruce and Market.

1955: The new church building, and parsonage were completed.

1956: Rev. Peter Bedzyk became pastor. He was a man of prayer and the church continued to mature.

1963: Rev. Laverne Clute became the pastor. His powerful and penetrating messages, which were aired on the radio, sustained the church during the turbulent days our nation experienced.

1975: Rev. Roscoe Sloyer became pastor. He was described as an easy-going man who lived what he preached and was well-liked.

1978: Rev. Lenny Corliss had a brief, but sincere time of ministry with us and was replaced later that year with Rev. Larry Rohm.

1982: Rev. Kenneth Bear became pastor. He was noted for his strong preaching which was good for the church.

1985: Rev. Stephen Roser became pastor. He began an influential radio ministry. The church grew and a building program was begun with the purchase of 26 acres on Trevorton Road in Coal Township.

1992: A new facility was completed, and the church was renamed Mountainside Assembly of God.

1993: Rev. Raymond James became pastor. He was noted for his strong preaching until leaving in 1997.

1998: Rev. Richard Earl of Long Island, New York, became pastor. He led the church into a period of strong growth and community involvement.

2018: Rev. Dr. Michael Goodling became pastor. God in his wisdom, gave us this seasoned veteran pastor and former missionary to the Kingdom of Swaziland (now Eswatini) for such a time as this. After a mere 21 months of ministry, our nation found itself in the middle of a pandemic health crisis with the arrival of the novel COVID-19 virus. For the first time in its history, under government mandate, our church closed its doors and the sanctuary fell silent. It would remain that way for 8 weeks. However, God was up to something big! Under his leadership, Rev. Goodling took us into a new era by taking the Gospel message around the world through live streaming services and social media. In-person services ceased but the message continued with powerful results. An FM radio system was installed and for the Easter services of 2021 and 2022, Rev. Goodling assembled the worship team outside under canopies in the upper parking lot and preached over our own radio frequency. In the lower parking lot, the people stayed in their cars and heard the services being broadcasted. While continuing in ministry, he also suffered the effects of Post-Acute COVID-19 Syndrome for 14 months during which he suffered extreme pain, lack of mobility and many other serious physical complications from the virus.

Today: Mountainside Assembly of God continues to be beacon of hope following a rich history with an untold number of souls coming to salvation in Jesus Christ. To God be the glory for what He has done and is continuing to do! We trust Him solely to sustain us for even more fruitful service until Jesus comes. Yes, after 86 years of ministry under the shepherding of 18 anointed pastors, we continue to press toward the mark for the prize of the high calling of God in Christ Jesus. (Philippians 3:14)

then 'Add to Home Screen'